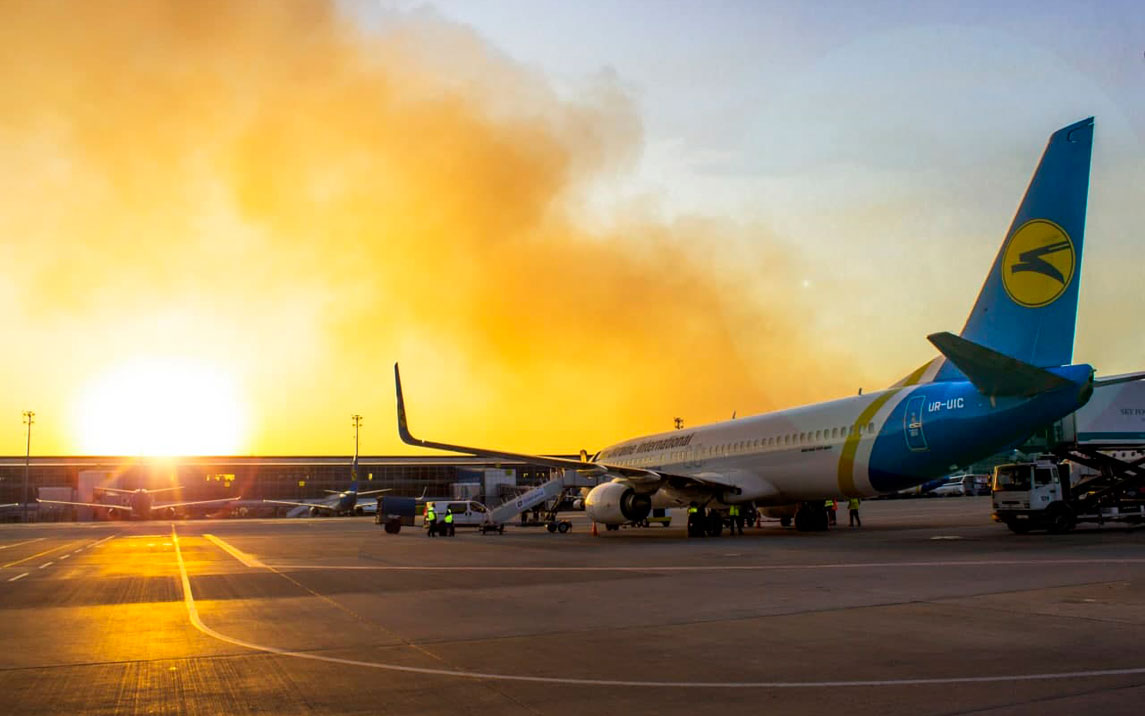 UIA made its first long-haul flight on December 9, 2013 on the Kiev-Bangkok route on Boeing 767-300ER. The second route from Kyiv to New York launched on April 25, 2014. Thus, direct air communication between Ukraine and the United States was restored. 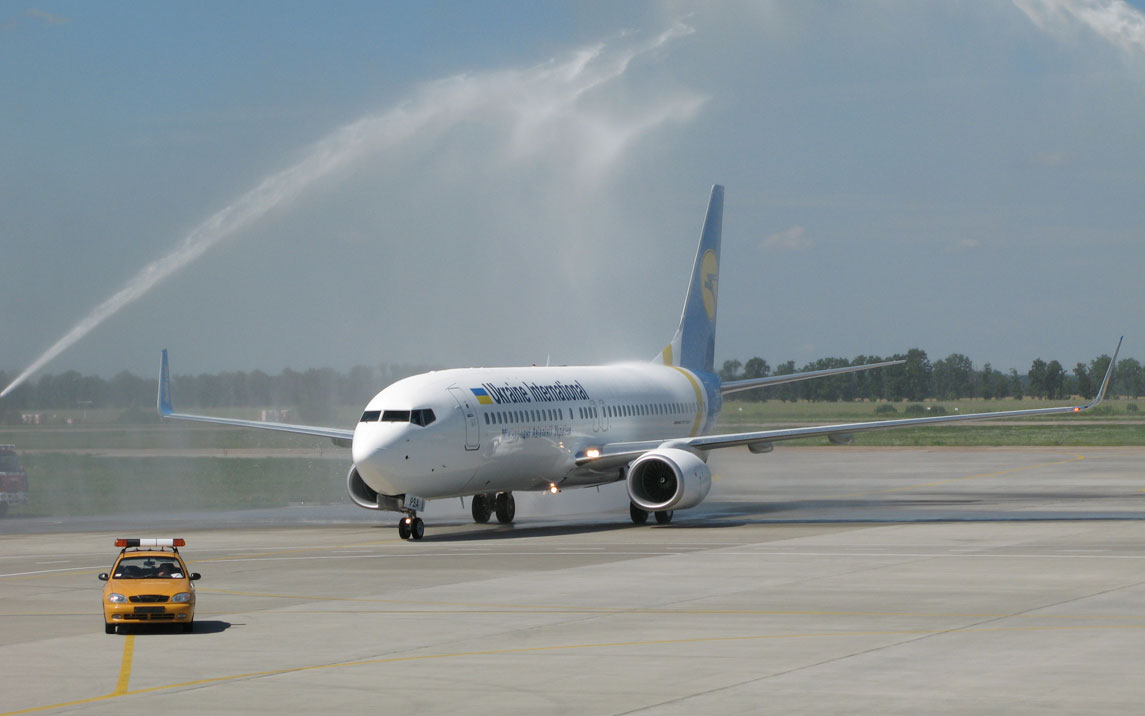 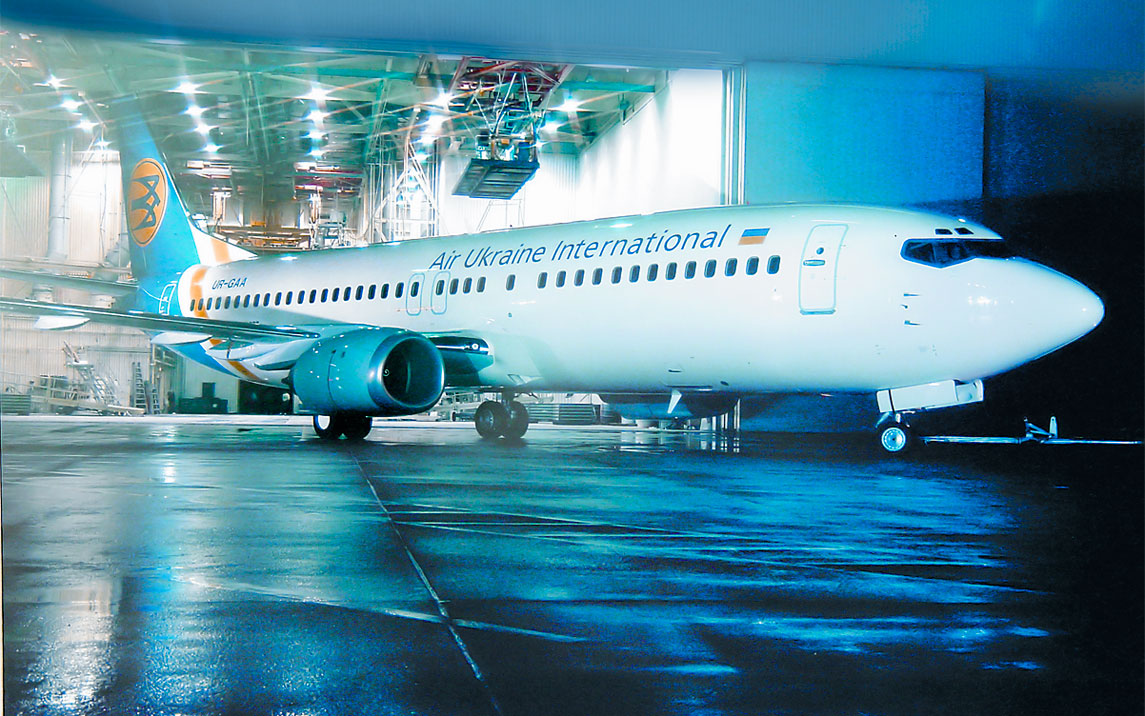 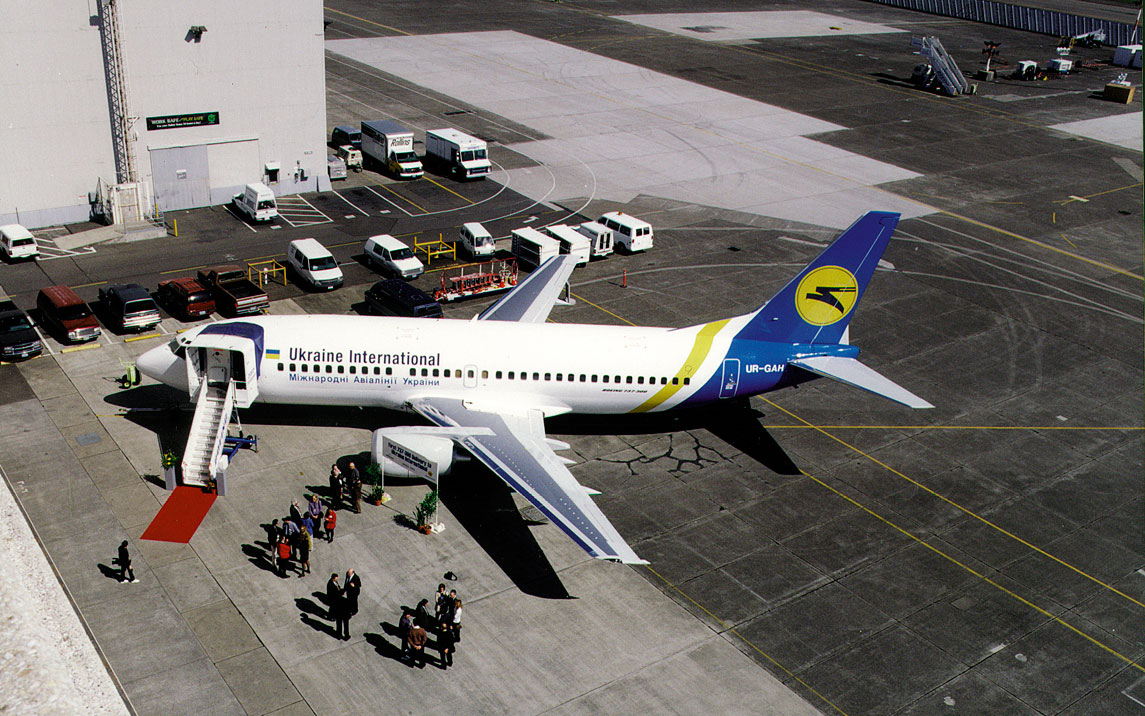 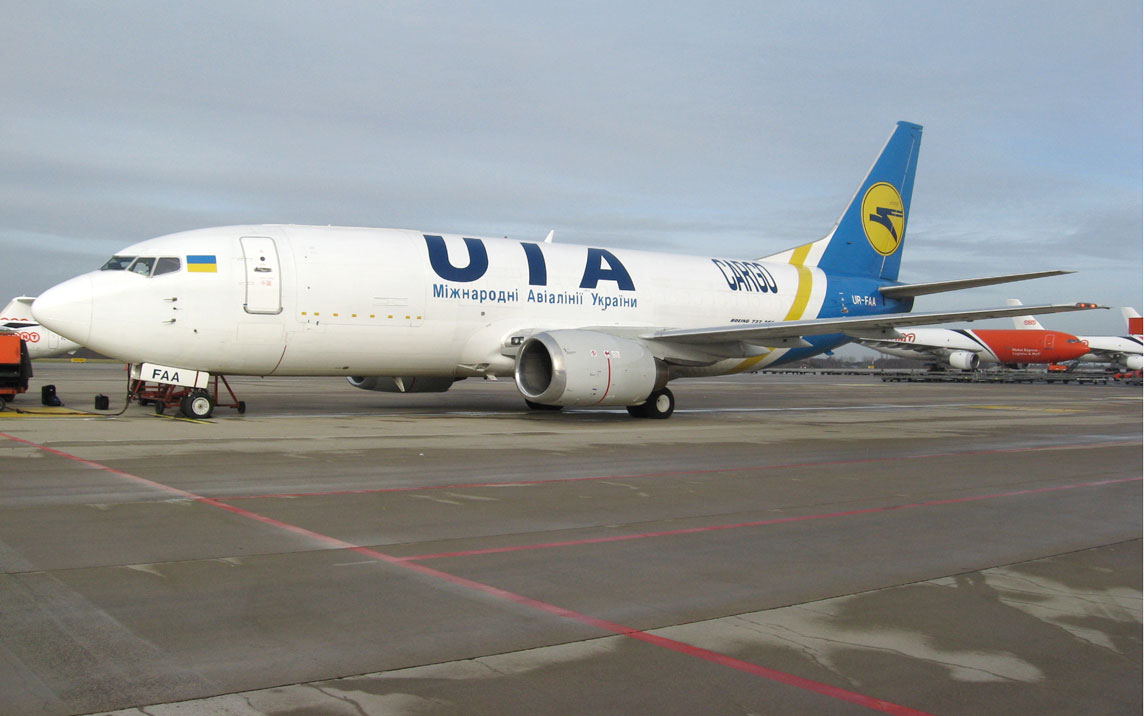 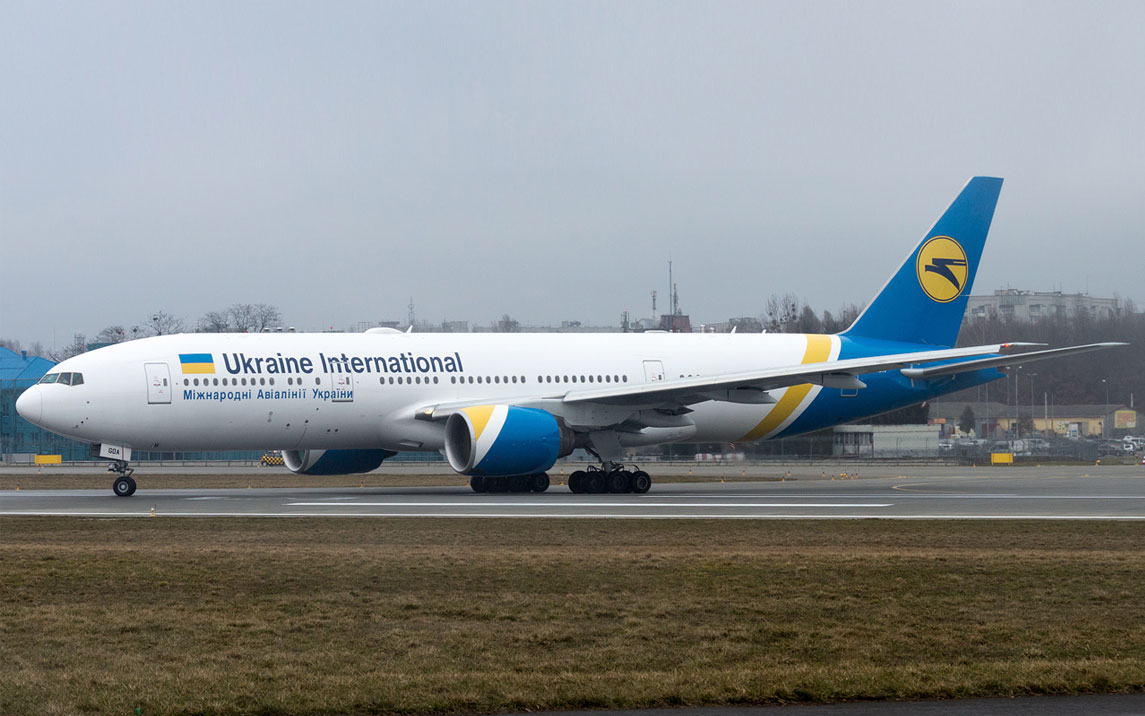 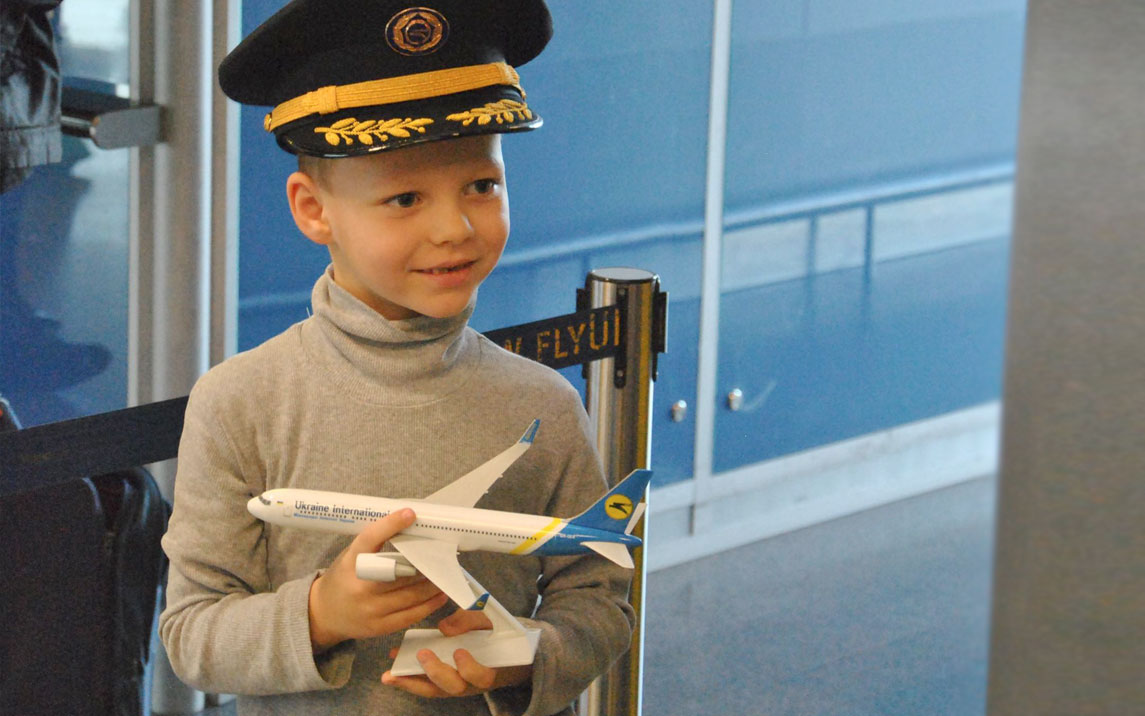